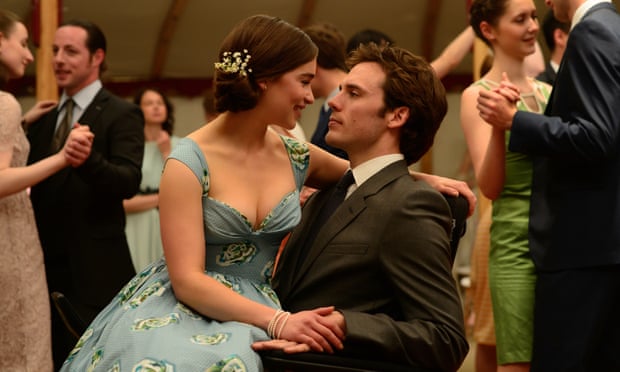 Adapted from the bestselling novel by Jo Jo Moyes, Me Before You tells the story of the unexpected relationship that blossoms between a contented small town Englishwoman and the wealthy, paralyzed Londoner who hires her as his caretaker.

Me Before You is a story of unconditional love that you never thought you can exist. In a quirky small town, a woman and an adventurous rich man met because of a circumstance and fall in love unexpectedly. How can you measure love beyond life and status?

Loving can hurt sometimes. And, it is the only thing I know. I am sure you are familiar with this excerpt of Ed Sheeran’s Photograph. The moment Sheeran’s songs are playing as background music of the film stirs up all the emotions you can get from this kind of drama. You will fell in love more.

Louisa is a simple young woman who has big dreams. Living in a small town, she always felt that her dreams are impossible to reach. She likes to study fashion in Europe and work as a fashion designer. I like her series of clothing in the film because it only elaborates what she wants. She looks adorable in all those.

Louisa and William’s relationship started as plain patient and caregiver only. At first, William throws tantrums on Louisa whenever she stays there in his room to assist him. It is out of frustration and madness towards his physical disability after the accident.

Even if it is indeed difficult to deal with William, Louisa managed to stay because of her resolve and patience. She is in great need of money so she carries on the job. Eventually, Louisa and William became friends and formed a deep relationship. William remembers every little thing Louisa loves. Louisa becomes more concerned now for William’s life and future.

Trust no one. Even your long-time bestfriend can betray you. I really sympathized with William when he is invited by his bestfriend to attend his wedding and the bride is William’s ex-girlfriend. Isn’t it rude and heartbreaking?

A Matter of Life

True Love can conquer all even if one life has to be sacrificed and offer the best one to the other. Seriously, Me Before You is definitely one film that will make you cry bucks of tears reaching towards the ending. It reflects how our life is not perfect. Love will not always be that romantic fantasy you imagine but it can also be in a bitter package yet so genuine among all.

I highly recommend you to watch Me Before You for such an inspiring story and commendable acting.

Note: All photos are taken from Google Images. The review and rating for this movie are only based on the opinion of the reviewer.

Support this blog by leaving comments, sharing this post on social media, or buy me a cup of coffee 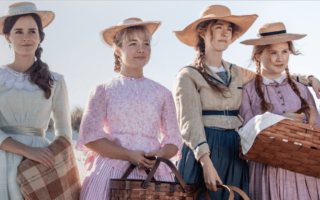 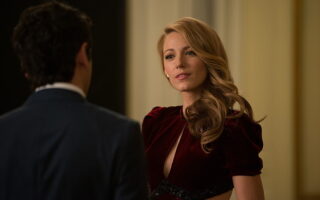