Your Name | Kimi No Nawa -君の名は。(2016) is a science fiction – fantasy anime movie. It’s a story of Taki and Mitsuha switching bodies through dreaming. Can they actually meet in the end and solve this mystery?

The story is set one month after a comet has fallen for the first time in a thousand years in Japan. Mitsuha, a high school girl living in the countryside, wants to live in the city because she is tired of living in the country. Then, there’s Taki. He’s a high school student living in Tokyo with his friends while working as a part-timer at an Italian restaurant. He also has a strong interest in fine arts involving architecture.

One day, Mitsuha dreams of herself as a young man. On the other hand, Taki also has a dream where he is a female student attending high school in the countryside. What’s the secret behind their dreams?

a high-school girl living in Itomori, a rural town. She is a frank girl who dislikes the issues of the family shrine and wishes to live in Tokyo. She dislikes her father and is embarrassed by short tempered personality.

a high-school boy living in Tokyo, who spends his days happily with his friends and has a part-time job in an Italian restaurant. He is short-tempered but well-meaning and kind.

No Doubt with Makoto Shinkai’s creations. Kimi No Nawa’s animation is crafted beautifully. It reminds me of how I admired Hyouka’s animation in terms of scenery drawing, watercolor effect, and dramatic vibes.  Visual wise it’s really thumbs up for me!

Kimi no Na Wa was trending in social media last 2016. I discovered it when Tricia Gosingtian (my fave blogger) tweeted about it. I also read some facts about its rating in Japan.  Here’s what I got :

Makoto Shinkai’s anime movie titled Kimi No Na Wa broke box office records in Japan. According to Mobile & Apps, the movie held the top spot for over six weeks since its release on Aug. 26. Moreover, the source notes that Kimi No Na Wa holds the record of being the “sixth top-grossing Japanese film and the fifth Japanese animation film in history.” In addition, the publication reports that this is the only anime film in the top five slots that were not created by StudioGhibli.

What convinced me to watch this movie is to discover the reason why it has so many recommendations and rated that high last 2016. I watched the trailer. It was really a “tease” that made me want to see more of it. Then, I decided to watch the whole film and make a review.

Before I actually drafted this review, I find it really challenging. Challenging in the sense that I can’t just write a review at ease and publish it. I made time to read or even watch other anime reviewers first just to check if we think the same way. There’s some sort of pressure because almost everyone in the world of reviewing anime made a detailed and justifying commentaries.  I just want to make sure that I will point out the ideas in the story in an explicit way though I find it bizarre. A Beautiful Bizarre? May I say.

As a whole, this has a magnificent visual all throughout the anime movie. Take it from the scenery of falling autumn leaves falling, the fly of the comet in the night sky, bustling city of Tokyo, and so on about the typical daily life of humans.

What made this anime extraordinary is the injection of the element surrealism. When something disturbs the norm, we are drawn to it simply because it’s an actualization of the unknown or what if known. One point of fantasy here is the “switching of bodies” between Taki and Mitsuha. I believe this is not the first narration of body-switching in a story. I once witness it on a k-drama, The Secret Garden. The catch here is the two persons switching bodies must have a totally different lifestyle. Conflict arises when the two become aware of it happening which brings more excitement to the story.

Kimi No Nawa only differs in the sense that Taki and Mitsuha did not meet yet at all. One more thing is the question if they are really exchanging bodies or this is just a partial nightmare. In the middle of the film, you’ll also try to question the timeline of these two because of some uncertain circumstances happening. The best thing about this film is it will allow you to be critical while being emotionally attached already with the characters.

The coexistence of Dreams and Reality is the best charm of Kimi No Nawa. While watching the anime movie, I thought that this can be a ghost story or a thriller. I was able to deduce (eventually) that Mitsuha is actually a dead person in the time of Taki. The timeline gap is three years. This is the exact reason why meeting up is not possible.

Itomori (Mitsuha’s home): The town that vanished because of the comet

The drama got intense when both of them are desperate to meet each other now. You know that at that point in time they are already in love. It started when Taki exerted an extra effort doing research about his intuition on the place Itomori in his drawing. Upon reading history and news, he discovered that he’s like traveling back in time to meet Mitsuha and save this town from destruction. What a plot twist, right?

The Confession of Love

The peak of shaking emotions and thrill is when Taki and Mitsuha “miraculously meet” each other in the midst of twilight. The climax is genius there. That part will force tears to come out of your eyes while watching the film. Haha!

No doubt why Kimi No Nawa snatch the top spot in 2016. As I look into Shinkai’s works, he is really well -known to produce a masterpiece. This type of genre is his forte. Truly, Kimi no Na Wa is worth watching. <3

If you have any thoughts to share about this anime, feel free to leave a comment below. 🙂

All photos are taken from Google Images. The review and rating for this drama are only based on the opinion of the reviewer.

♣You can stream it now on NETFLIX; Updated July 2020 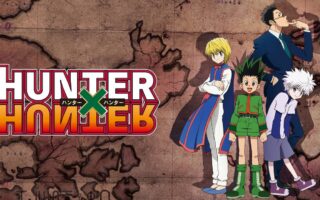 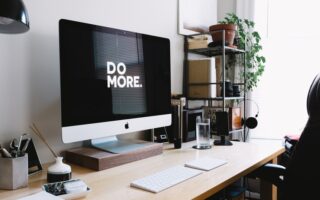 Using Study With Me videos for a Productive Time 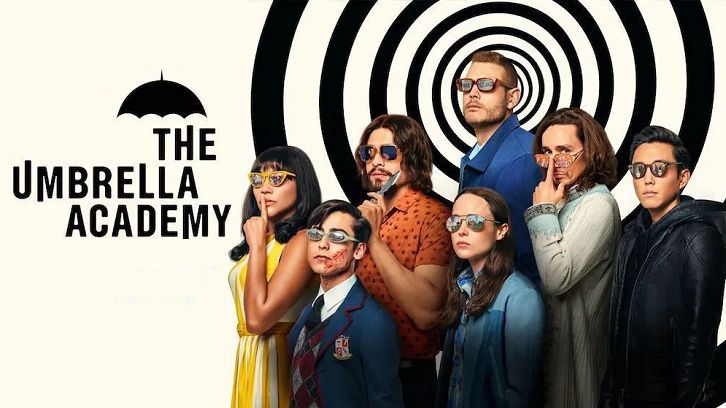